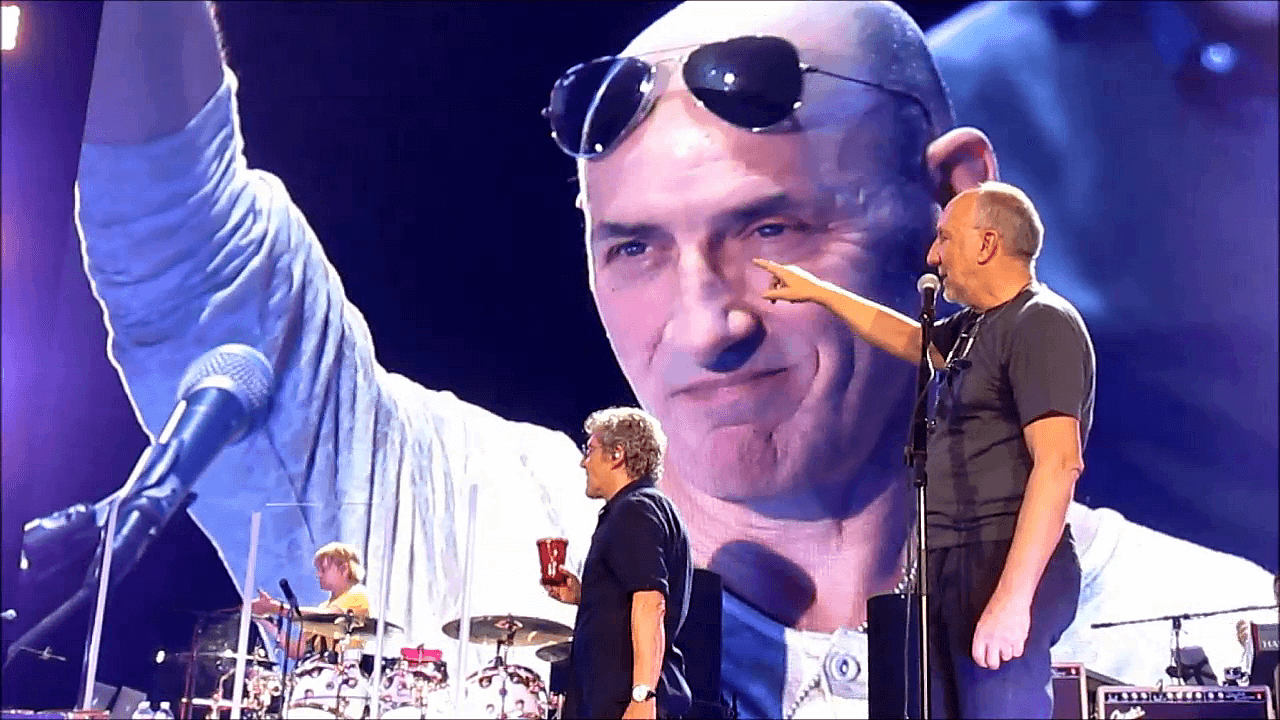 Simon Townshend’s album DENIAL has been well received since its initial release and contains some of Simon’s most personal and affecting work to date.

But don’t take just our word for it …


(special thanks to Francesca Whelan for sending the video!)