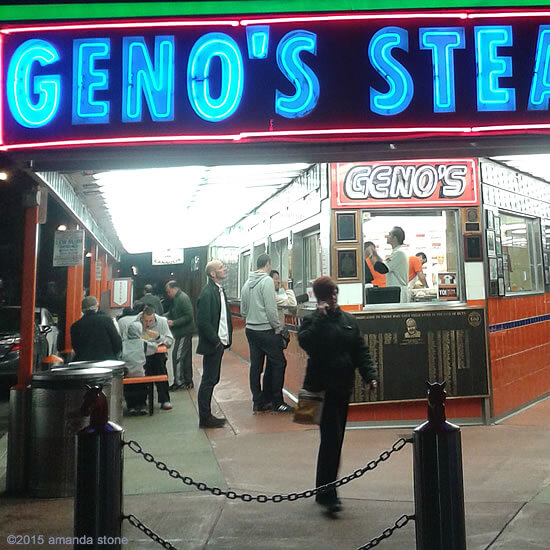 We were busy gearing up to announce a number of additional solo gigs that Simon would be doing in between The Who Hit’s 50 Tour September dates when the 11th hour announcement came that Roger was ill and under doctor’s orders to not perform causing the first four Who shows to be cancelled. It then became quite clear just how seriously ill Roger was, when the band 10 days later, announced that the entire leg would be postponed until early 2016, as Roger had been diagnosed with viral meningitis.

Simon was quick to ease fan concerns by posting regular updates on his blog. We now had a bit of a mad scramble to determine if we could still get Simon out on the road for any of the planned shows while The Who was on hold. Though we were forced to reschedule Toronto and Chicago (For NEW dates check the gigs listing!), we managed to keep some and add some. #OneManAndHisGuitar – a mini tour of the East Coast – NYC, Pawling NY, Boston, Philly and Vienna VA – was a go! 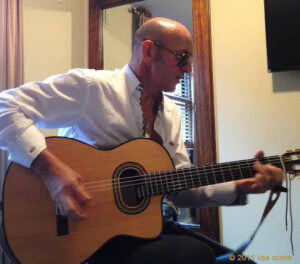 Simon and his classical working on set lists

Simon arrived on the 27th, one guitar in tow – the Takamine nylon classical, a new addition to his touring arsenal. The rest was in the process of being rescued from Who storage by Binky, who expertly techs for Roger and Simon, and was here to help out with show #1. (We would be on our own after that!) Si spent most of the afternoon running through songs, letting the strings settle in on the nylon and planning out his set list.

2016 Dates in UK and US being added – check the GIGS section often! 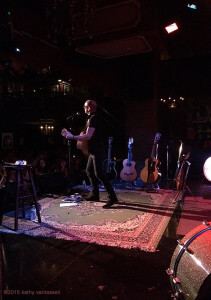 On Stage at The Cutting Room, NYC

Opening nights are always a bit crazy, and this one was no exception! Rain. Man did it rain. Remnants of hurricane Patricia dumped on the city during rush hour and late into the evening. UGH. Thankfully Binky was there early to set Simon up properly with all the gear that had originally been packed away for The Who tour! This was the only night he’d be out with us, and his hard work organizing everything was truly appreciated.

Despite the weather, the room started to fill and it was good to see the many friendly, familiar faces in the crowd. Simon not only introduced his nylon classical into his set for the first time, he also revisited a number of older songs, some that have been abscent from set lists for quite a while. This night he gave us No Angel, There’s a Girl, Our Time and Girl in NY.

Took photos at any of the gigs? We’d like to see them!

Tonight also marked our inaugural attempt at live broadcasting via Periscope! Admittedly they were a bit shaky, with the auto focus going all wonky as I did not have my gorillapod at the ready. How cool to watch the instant reaction of those that viewed; watch their numbers grow as they spread the word about the broadcasts; and see all those hearts! Later that night, Simon was very impressed by the results when viewing the replays and was totally up for taking it to the next level the rest of the dates!

What a spectacular venue Daryl’s is – the building and the people. Very welcoming, with an amazing vibe and killer sound!

Leaving his mark in more ways than one at Daryl’s 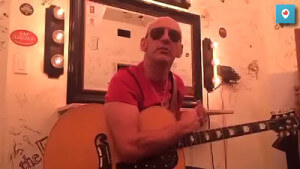 Simon also shared quite a bit on Periscope – we did a few from sound check, he chatted and ran through two songs backstage and we broadcasted quite a few nice segments from the gig live. Remembering the tripod paid off!

Be sure to follow @simont40000 & @teamsimont on Periscope and on Twitter so you don’t miss future broadcasts!

When it came to vibe, the crowd gave the venue a run for its money. The crowd was simply amazing – listening and reacting with such enthusiasm. And in turn, Simon’s performance was on fire. One of those truly magical nights. Even Simon acknowledged such in his blog post, calling it ” … one of my best ever solo performances. I can safely say I blew the roof off.” Maybe we’ll even have a DVD to share, as it was professionally filmed. 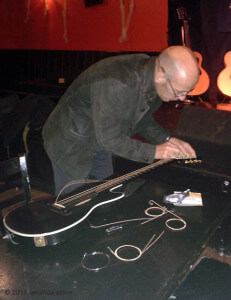 The changing of the strings

Another car ride to our third show in a row. Not ideal, but that’s just how things work out sometimes. Not much time to rest at the hotel before we needed to head off to The Burren, a new venue for us in this home away from home. Pretty great place – and it was all decked out for Halloween. 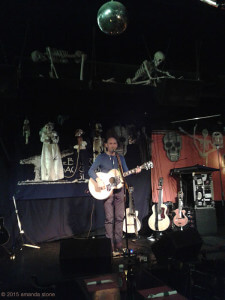 Halloween at The Burren

The entire show was also streamed on Concert Window, another cool way to let more people see the shows! We definitely will look into doing more of those.

Someone early on shouted out a request for Scaffolding, and Simon obliged! It was NOT on the setlist, but I managed to fire up Periscope in time to get most of it up to see.

Next morning was the long drive to Philly, but at least we had the day off. No gig, but that didn’t keep Simon from Periscoping – from the car!  We were only half way through the long road trip from Boston to Philly when he deiced to share a wacky little insight piece about the ‘glamour’ of the road, traveling, and Macy’s spotting. It was Halloween, and a slight detour after dinner through a residential neighborhood allowed us to get into the spirit watching all the ghosts, goblins, princesses and pirates trick-or-treating. 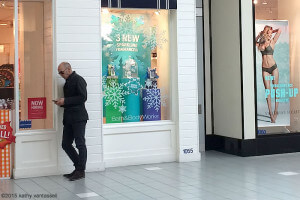 Funny thing about touring, you’re either racing about or trying to find something to occupy your down time. Sometimes it’s resorting to short trip to the mall for some holiday shopping as an excuse to escape the hotel for a bit!

This was our second time here at Tin Angel and again the sound, vibe and crowd did not disappoint.

Howard Jaffe, of Who Cares Teen Cancer America, brought a batch of limited edition prints of a really cool caricatured of Simon drawn and donated by Steve Voyce. Simon signed them, and pre show Howard got up to announced that they were for sale to benefit Teen Cancer America, and did a brisk business as they sold out very quickly! 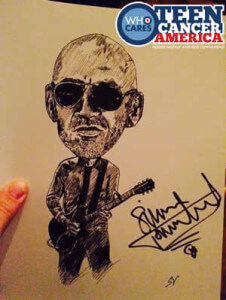 So what do you do when you have given 110% on stage for 90 minutes in Philly and you’re starving? 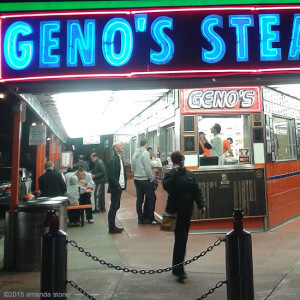 On to the last stop – VA 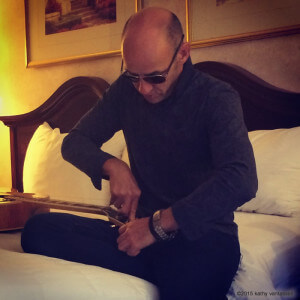 Stringing up before the show

Simon spent some time restringing guitars early in the afternoon before we headed out to another new venue for us. Last time Simon was in Vienna, it was at Wolf Trap (The Barns), and it was great to see fans that had first seen him there, bring new fans to check him out here at Jammin Java. 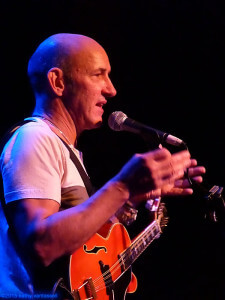 Jammin Java – with the mando 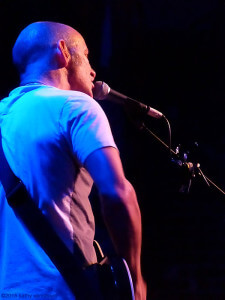 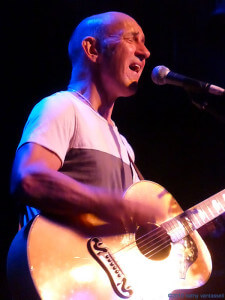 Sound check bits and large chunks of the show (and stage tear down!) were broadcast on Periscope.
A great gig to end to the mini tour!

Thank you to each and every one of the fans who came out to see him, some of you multiple times!! Your love and support is truly appreciated. Can’t wait to get out there and see everyone again in 2016.
– THANKS! – Kathy V
(special thanks to Amanda for capturing a few of the candids! ♥ )
(also thanks to Pat for keeping us fed with delicious cookies! ♥ )

If you were at one of these shows we’d love to see a few of your best photos – send them in (webmaster@simontownshend.com) – and we will put together a collection for the photo section.

2016 Dates in UK and US being added – check the GIGS section often!