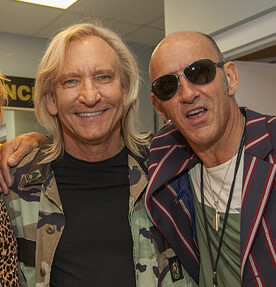 Chicago was a busy week of gigs – Simon solo on the 12th, The Who on the 13th and the TCA Charity “Celebrating THE WHO – Pete Townshend, Eddie Vedder, Simon Townshend and friends” on the 14th.

Gigs in between Who gigs can be tricky. Simon arrived to Chicago in the wee early hours of Tuesday the 12th straight from The Who gig in Nashville the night before. Some rest and some rehearsal and it was off to Martyrs’ for the first solo gig of this leg.

Always a great crowd at Martyrs’ – a mix of old friends and many new with a buzz in the air over the possibility of a special guest. As usual, Simon’s set was killer and his special guest was no slacker either! Eddie Vedder arrived at the gig straight from singing “Take Me Out To The Ball Game” during the 7th inning stretch at Wrigley.

(Thanks to Philamonjaro for his photos! ) 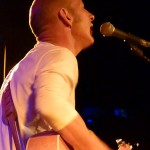 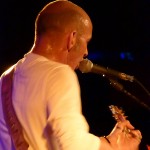 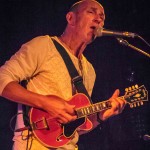 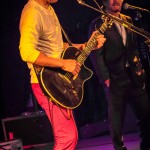 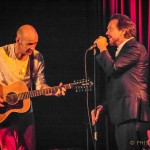 The next night Simon was back at work with The Who over at the AllState Arena. Eddie Vedder also on hand to sing The Real Me!
(Thanks to Barry Brecheisen / BBPhoto.com for the group shot!) 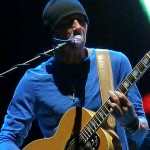 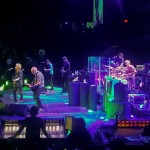 Next up was the big benefit show on the 14th at The Rosemont Theatre!

Celebrating THE WHO at the Rosemont Theatre was a concert to benefit Who Cares Teen Cancer America as well as other local teen cancer programs. The evening began with Simon doing the honors of opening the show with two songs (Leaving This Town and Forever And A Day) and then was joined by Eddie Vedder for “She Asked Me” and “I’m The Answer”. Eddie performed a few songs, was then was joined by Pete, some Pete solo. The entire Who touring band joined in during “I’m One” and special guests Joe Walsh, Joan Jett and Rick Nielsen all made appearances performing Who songs the rest of the evening.

Some great shots here from Barry Brecheisen / BBPhoto.com – THANKS BARRY! 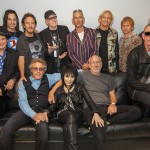 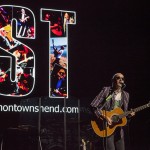 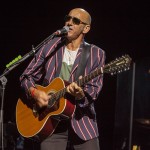 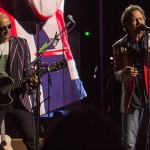 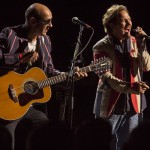 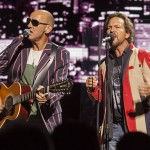