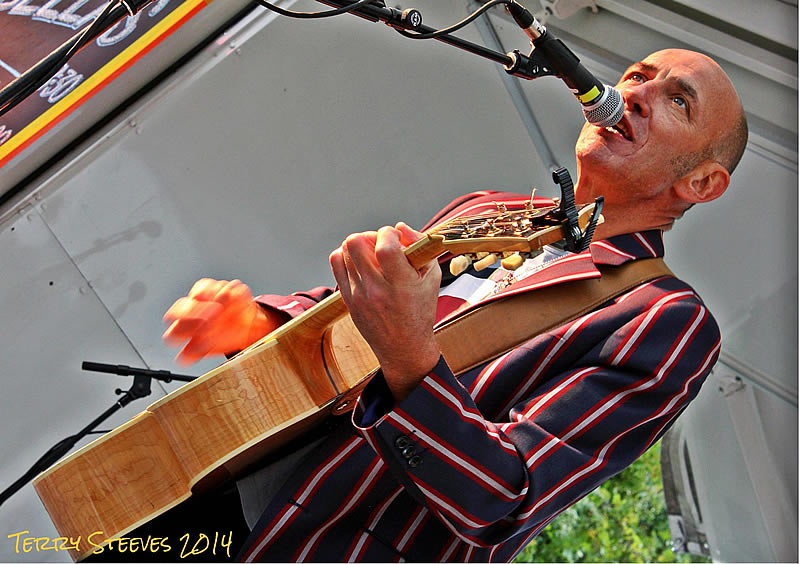 Simon made a special trip over from the UK to perform at The Ottawa Folk Festival on Sat Sept 13th, 2014. Extreme AM rain kept some of the crowd away, but those who did brave the storm were greeted with faint to nearly non-existent mist during Simon’s set at The Hill Stage.

Terry Steeves has a nice recap of the whole festival and some great photos over at Apt613:

“I enjoyed the intimacy of his performance and was captivated by his truly amazing compositions. One of my favourites was, “Those Eyes” [“Bare Essence” – kvt], a beautiful warm ballad in which his guitar became a rhythm instrument that swayed into a dramatic build. His vocals were superb, wide-ranged, passionate, and packed a punch.” 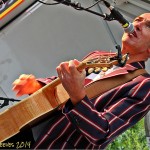 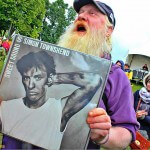 “At the intimate Hill Stage, SIMON TOWNSHEND was holding court before a compact but riveted crowd of faithful with an engaging and energetic set of solo singer-songwriter fare. Styled in mod gear, there were moments where his singing was eerily reminiscent of his more famous sibling, especially when he hit the falsetto tones of “Denial” (the title track of his 8th and latest album), arguably the most powerful and anthemic  peak of the set.  Simon’s newest and most readily available releases, ‘Looking Out Looking In’ (2012) and ‘Denial’ (2014), are well worth a look-in.” 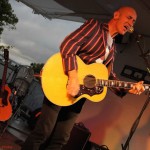 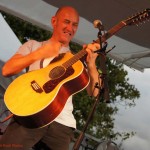