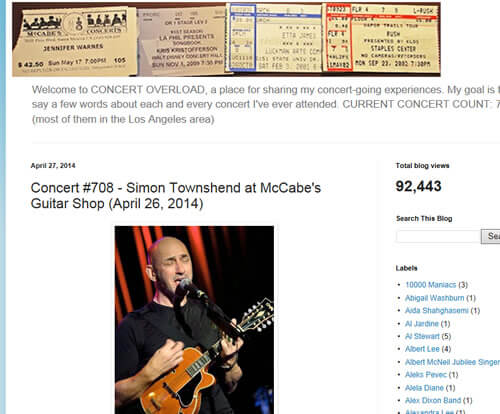 Another great blog report – this one about Simon’s gig at McCabe’s in Santa Monica –  from Concert Overload – Concert #708 – Simon Townshend at McCabe’s Guitar Shop (April 26, 2014) – also with some nice photos

“Although unfamiliar with his work, I found Simon’s compositions, with their nice melodies, to be exceptionally accessible. His guitar playing was exquisite and so was his voice, even though most of the numbers he tackled last night were not easy to sing. Just as impressive was his energy, as he went from one high-intensity song to another, without allowing himself much rest.” 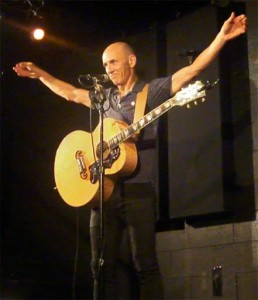