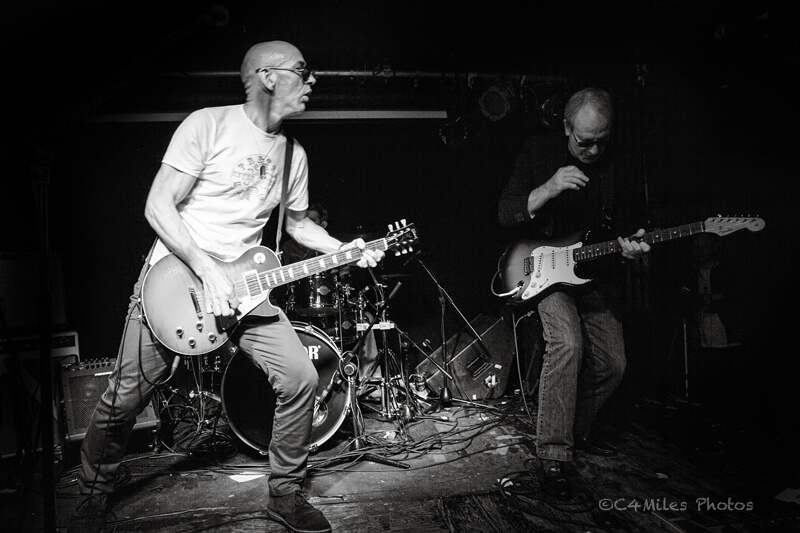 So far in 2013, when Simon wasn’t touring he was recording, and when he wasn’t recording he was touring. Busy busy busy!

When The Who brought their “Quadrophenia & More” tour from the US back to Europe, Simon was again hard at work providing support on guitar and vocals.

But as if that wasn’t enough to keep him busy, Simon was out playing to appreciative crowds of fans old and new with his OWN band on nearly every night off in between Who gigs.

Alan Barnes (C4Miles Photography) took some great shots like this at the O2-Islington gig! 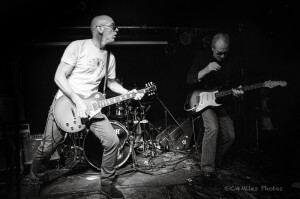 More of them in the PHOTOS section. 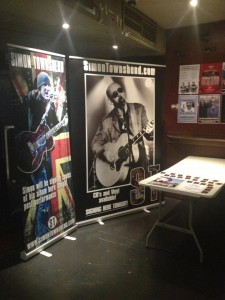 photo thanks to drummer Greg Pringle!

Simon continued his ‘meet & greet’ marathon sessions both before Who gigs and after his solo gigs.