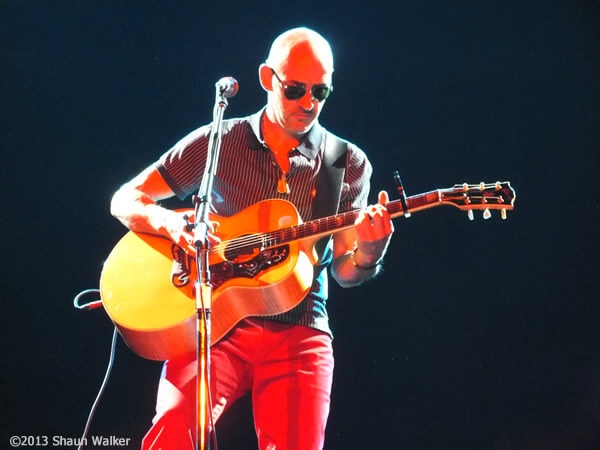 Opening night for Simon Townshend supporting HEART in Canada on their “Fanatic” Tour was March 9th in Penticton, BC. The crowd response and support was quite evident. And the critics took notice as well.

eiPenticton.com published a review of the show that is also posted on HEART’s official website.

“The SOEC crowd rose in unison as Heart took to the stage at the start of what would turn out to be an epic concert here in BC’s Okanagan Valley. The anticipation could be felt even before opening act Simon Townshend delivered his set earlier in the evening. Penticton was ready to rock out with one of the most important bands in the history of the genre, and that is exactly what they did.

Townshend, who is the younger brother of The Who’s Pete Townshend, delivered a set that suggested he should be headlining his own tour. Wonderfully crafted songs performed with the confidence and maturity that only comes from possessing considerable talent and exercising it in public for years and years. Brilliant opening set.“ 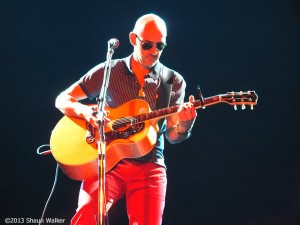 An amazing opening night in Penticton