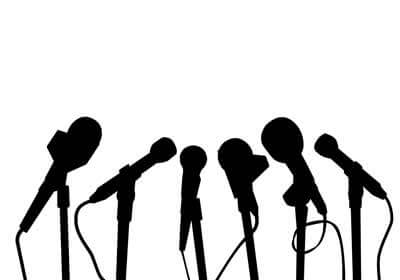 Many more interviews out there since the last update – here are some good reads:

Who is Simon Townshend?
– by Stephanie McKay – The StarPhoenix

“I like the fact that you’re sort of exposed and naked. There’s something about  that that’s endearing to the crowd,” said Townshend. “As long as you’re singing  words that mean something to you and you sing passionately, I feel I’m  connecting from the moment I start, really.”

“The way the industry has changed it allows for records to be more lo-fi, to be more personal to the writer. It felt the right time for me to produce my own album and I got really into it. It took a bit of courage to take that on my shoulders and I wanted to prove to myself that I trusted my ear. So finally I put myself in a position and tried it and proved to myself that I can do it. That’s one part of it, the other part is the songs. If you have good songs you can do anything I think. I had the raw material as I had worked really hard on the songs but they practically wrote themselves.”

Simon Can You Hear Me?
–  by James Miller – Penticton Herald

“The best songs write themselves very quickly. If you are sitting down and struggling, you’re going to have a song that won’t survive the test of time. I did write this album very quickly. I was so inspired because of all sorts of things happening in my life with my family and you write about what you know and what’s real.”

“The material came really quickly,” he says of writing Looking Out Looking In. “I was touring with The Who so I couldn’t go into the studio, but I was making the album without procrastinating. Now you can just pick up your iPhone and record an idea so you don’t lose ideas and can get the feeling and vibe down on tape. With some of my stuff, I filmed videos out in Japan and put songs to them, put them out myself after that. Like John Lennon was talking about in the ‘60s, songs should be written one day, recorded the next day, and released the next day. Now that actually is possible.”